The Strength of the Evolving Tribe 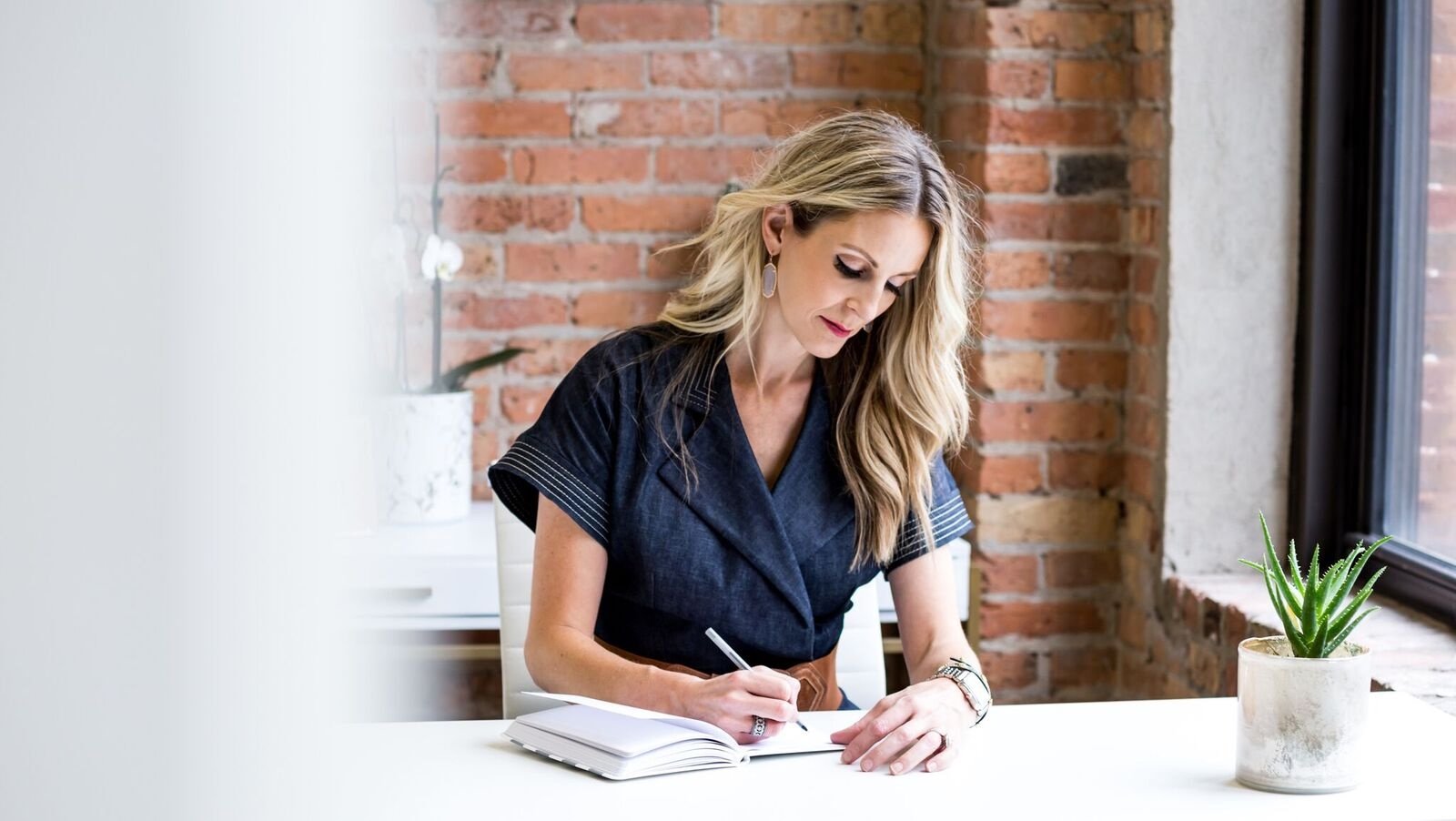 When I started consulting after 17 years in corporate, I found myself filled with excitement. I had been "searching" for a while, but unsure of what "it" was. I simply knew that I no longer felt fulfilled in my career and was called to do something more...something that made a difference in people's lives or something I was extremely passionate about.

I won’t sugarcoat it. It was a tough decision to leave my successful career and an even tougher conversation with my husband when we discussed using our entire life savings to “inspire the women of Chicago.”  Not only was he now responsible for financially supporting our family; but emotionally supporting me: a feminist, independent career woman.

It was terrifying every time I turned down a stable job to move towards a path of independence. As if the universe wasn’t already funny enough, recruiters suddenly showed up in hoards once I made the mental decision to commit to my new journey. I’ve learned the universe enjoys testing your commitment and you have to have a recurring dialogue with yourself each time (sometimes hundreds of times) to decide if you made the right decision.

I found myself filled with excitement and anticipation of the unknown. The freedom of a newfound flexible schedule was right around the corner, along with an opportunity to redefine my path. I was ready and dove in head first. The excitement was gasoline to my creative fire and I spent endless nights ideating about my future creation. Soon, I had a million ideas, but wasn't sure exactly where to start.

Insert dramatic turn. The excitement and creative fire fizzled out after a few days, and I started to question myself AGAIN. All the fear living under the layer of initial excitement bubbled to the top. Seventeen years of experience thrown out the door overnight and a few weeks in I wasn't sure if I had made the right decision.

For so long, my identity was tied to my title. I'd gone from a “flashy” position - Vice President of Global Partnerships working for companies like WME | IMG, People, E! Online to... a consultant with no clients. Without this big title, I felt like I was no longer enough and was lost on how to market myself (irony is I work in marketing) without a big company to back my credibility.

Weeks went by and the internal abuse continued. At this point, I was re-convincing myself EVERY week that I had made the right decision. I knew I didn't want to go back to corporate, but I felt so alone. I ran across a couple of women entrepreneur groups and decided to attend an upcoming event. This was a game changer for me. I walked in not knowing anyone and left with 3 potential collaborations and re-energized mindset. The energy was contagious. I no longer felt alone in my journey despite the fact that I had only made a couple of new acquaintances. I continued to attend various events and quickly realized the strength of Chicago's female entrepreneurial community. These women knew what it was like to build something from nothing. They didn't have the answers, but they had an ear. I quickly found my value in this community as well, leaning on my experience to help women understand how to package their product, market it and how to make money doing what they loved.

After a couple of years consulting on women's events and detoxing from corporate, I knew exactly what I wanted to do. I wanted to create a hub to unite women and support each other in every aspect of life. Over the past year, we had talked about business development, growth, integration of family and daily practices to restore our focus. So why not create a space dedicated to providing these resources to women in a community driven ecosystem.

I'm six months into the space and my heart is so full. I've grown more in the past year than I did the past ten. I've realized the true value of a tribe and the importance of allowing yourself the freedom to evolve (pun intended). When you surround yourself with women who are curious, positive, ambitious and collaborative - magic happens. We harness the energy from the collective group to fuel our passions. Like the famous saying goes, “together we rise,” and change happens when there is unity in a tribe. Every day, there’s a new story.  Not a day goes by that I am not blown away by the strength of the women I meet.  Women who have battled through illness; women who have risen from adversity; women who have made the courageous choice to step into their greatness by following their heart and living a full life.

I am often asked what the biggest surprise has been in my journey. It’s not the answer most people anticipate. I have always been a believer in making bold decisions and following your gut despite the obstacles that surface, because I know taking major risks reap major rewards... but the biggest surprise was YOU. In my loneliest days, I was questioning whether there other women out there who felt the same. The love and the support you have shown not only to EvolveHer, but other women have been overwhelming.

To all the people volunteering their time to support the mission. Thank you.

To the men raising their hands asking how they can be a part of this cultural shift and how they can elevate women in the in the work force. Thank you.

To all the women who have raised their hand to wanting something MORE; to create space to lift others up and have courage to curate the life you love. I see you and invite you to make tomorrow DAY ONE instead of dreaming about what could happen ONE DAY.