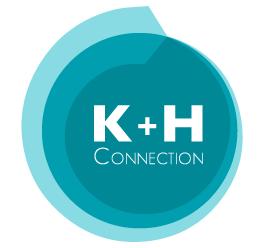 Many businesses are looking for quick ways to increase cash flow and maybe you have thought about launching or revamping a gift card program to help revitalize sales during these difficult times. We want to give you our top 5 tips on gift cards to help you understand if using gift cards is right for your business.

Holly Glowaty is Co-Founder of branded currency consulting firm, K+H Connection, and is founding Co-Producer of Flourish Conference and Media. At K+H Connection Holly and her team develop gift card, loyalty and promotional value programs that engage consumers, increase sales, and enhance brand-specific initiatives. The Flourish Conference is the premiere conference for all things branded currency, and is supported year round through our media arm to keep the branded currency conversation fresh and consistent. Holly has spent over 12 years working with retailers to create profitable partnerships through FinTech, loyalty/rewards and event sponsorships. Holly was named one of the 25 Most Influential People in Incentives 2017 by Incentive Magazine, is a founding Chair of FinTEx: FinTech Women, and is co-founder of FinFoundHer: an initiative aimed at helping female-led businesses grow and gain access to funding.