Work WITH What You've Got Rather Than Against It 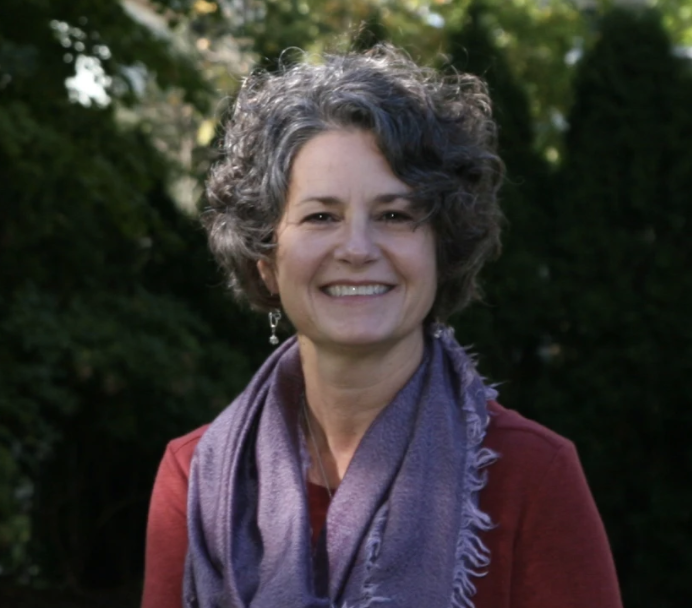 According to Dr. Joe Dispensa in his book Breaking the Habit of Being You, 95% of what we do and say is unconscious, an automatic physical function or habituated pattern of behavior. This means that we are actually only consciously creating and choosing our behavior about 5% of the time. This could be a discouraging realization to learn that most of the time we are automatically moving through life based on established patterns rather than greeting each day with curiosity and intention. This could be especially disheartening if you have become aware of a behavior pattern that you would like to change and could lead you to ask “what’s the point in trying to change?” The point is that instead of surrendering to the power of habit, you can learn to use it to your advantage.

Maybe you see traits in yourself that tend to attract unsatisfying or toxic relationships. Maybe you notice that you never get that promotion you want; but your discomfort with asking for what you want holds you back. You want to change the way you are showing up, but it feels like these behavior patterns are automatic and beyond your control. Now when you add on the seemingly grim reality that 95% of what you do IS automatic, you see further confirmation that you can never change and will never stop doing those things that create unhappiness, pain and suffering.

The objective in highlighting this human and potentially frustrating characteristic is not to discourage you from making changes in your life, but to encourage you with two powerful shifts in perspective: 1. Maybe knowing that you are wired to be habitual allows you to cut yourself some slack and stop giving yourself such a hard time when you find it difficult to break bad habits; 2. To point out the inherent usefulness of this trait and make it work FOR you.

Instead of getting upset when your habitual way of being shows up and thinking that you have to change yourself to be more successful at work or in relationships, why not embrace your natural tendency to be a habitual being and create new habits that work FOR you. Shift from the guilt, shame, and struggle that comes with resistance to counterproductive habits; and instead embrace your talent for establishing habits in the first place. It is a move toward acceptance and ease. A bad habit shows up and you think "Wow! I am really good at following my own rules even when they don't work in my favor. What if I just enhance this habit and add a step that turns me in the right direction?"

For example: usually you fall head over heels for larger than life characters, attracted to their enthusiasm. You enter into a relationship which starts off great but quickly turns into one in which you feel like you can’t keep up. Eventually, you contort yourself into someone else in order to speed up and meet their needs. Meanwhile your partner is too busy being the life of the party to give you the attention and connection you want, leaving you feeling disconnected to yourself and your own needs. In the old paradigm of being at the mercy of quick to merge trait, this would be another disaster. But, when you harness the power of your habit-making trait, there is NO PROBLEM. Instead of resisting your attraction to big personalities, you just augment the behavior pattern by ADDing a step.

Add the step of redirecting your attention back to yourself. When you find yourself immersed in meeting their needs while feeling lonely and unattended to, simply redirect your attention to your needs giving yourself the attention you need. As soon as you notice yourself trying to make them happy, just remind yourself that isn’t your responsibility and build the habit of making yourself happy first.

It is no longer a problem that you get whisked away initially in the energy of another person and get lost temporarily in the attempt to satisfy their needs, because that is a signal for the next step to start. The more regularly you practice turning back to yourself, the easier and more automatic it becomes. As you establish this habit by harnessing your human tendency to automate patterns of behavior, you will strengthen your muscle for noticing where your attention is (on your partner or on yourself) earlier and earlier in the process. You train your brain to notice it automatically. So essentially you turn a habit of drifting away from what you want into a habit of shifting toward what you do want to create. This becomes the newer, more dominant habit and you find yourself in the habit of a shifted, self-directed state more and more of the time.

As a child growing up in a small town on in New England, my life was peaceful and happy - filled with love, respect and room to develop into who I wanted to be. I set out to create the same foundation for my family, however realized that the road to my dream was A LOT bumpier than I anticipated. I felt powerless to change my experience until one day I “woke up” and decided something had to change - ME. I was able to dramatically transform my own family life and create joy, and so decided to become a life coach to share the possibility of transformation with anyone who wants to change their own experience. As a coach and writer of Live in Radiance I help people to thrive as individuals and to create happy families at home and work. Through an examination and understanding of their unique recipe for cooking up drama and conflict, my clients learn to create new patterns of engagement that take them out of drama and into connection, freeing up their energy to create what they want, how they want and with whom they want.